In the future I will be updating the starter project and writing more detailed blog posts about the implementation. 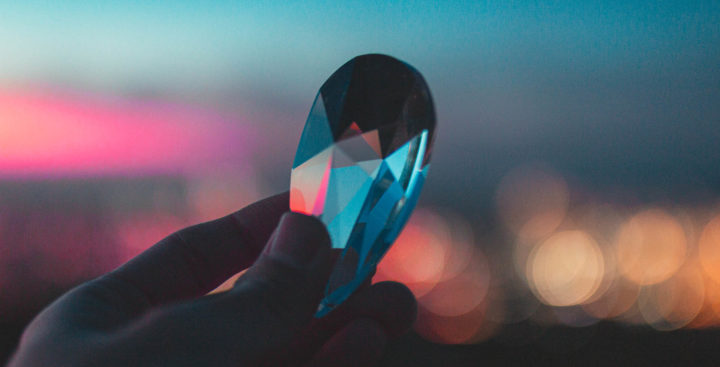 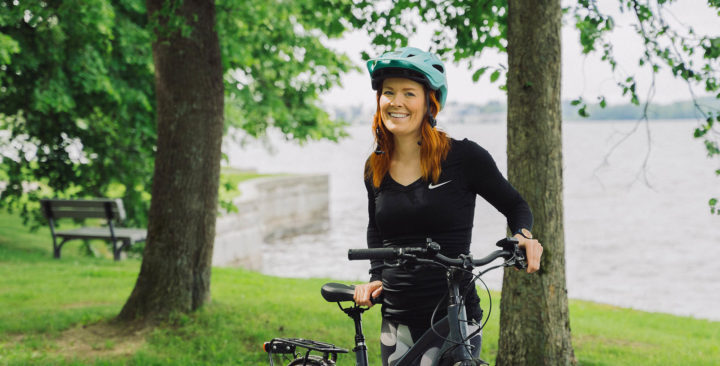 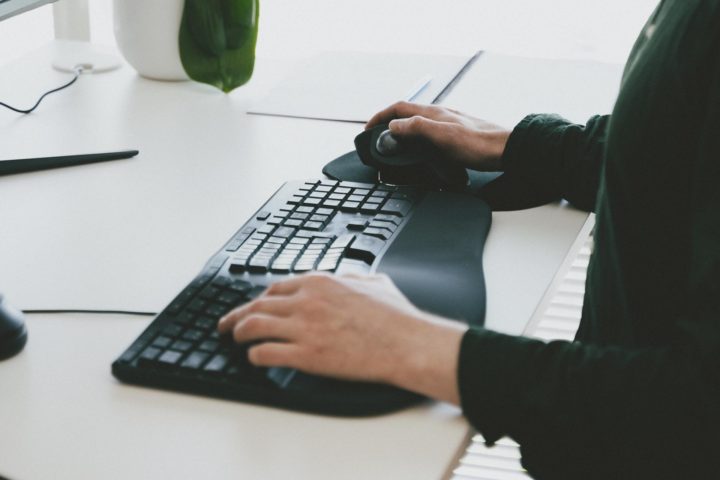