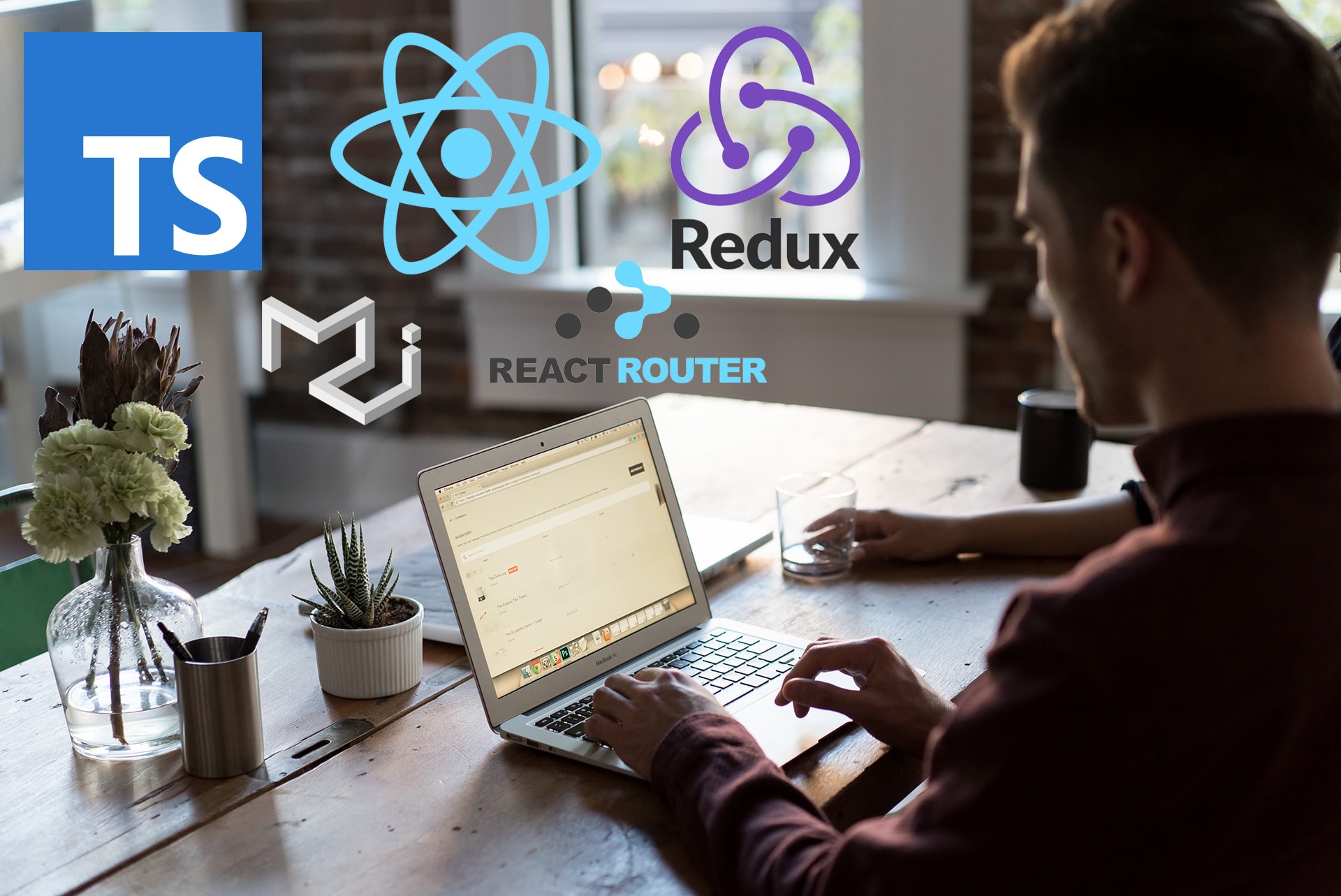 Starter project can be found from github: https://github.com/monadoy/react-typescript-starter

Upcoming weeks I will be updating the starter project and writing more detailed blog posts about the implementation.